The competition is clearly in the least supplied range of homes, yet this is not the focus of policy for all levels of government. The provincial government is intent on focusing policy on the least active segment of the market by trying to control that demand. Which begs the question, how is the government and local municipalities making housing more affordable by not focusing on the supply of the lower end of the market? 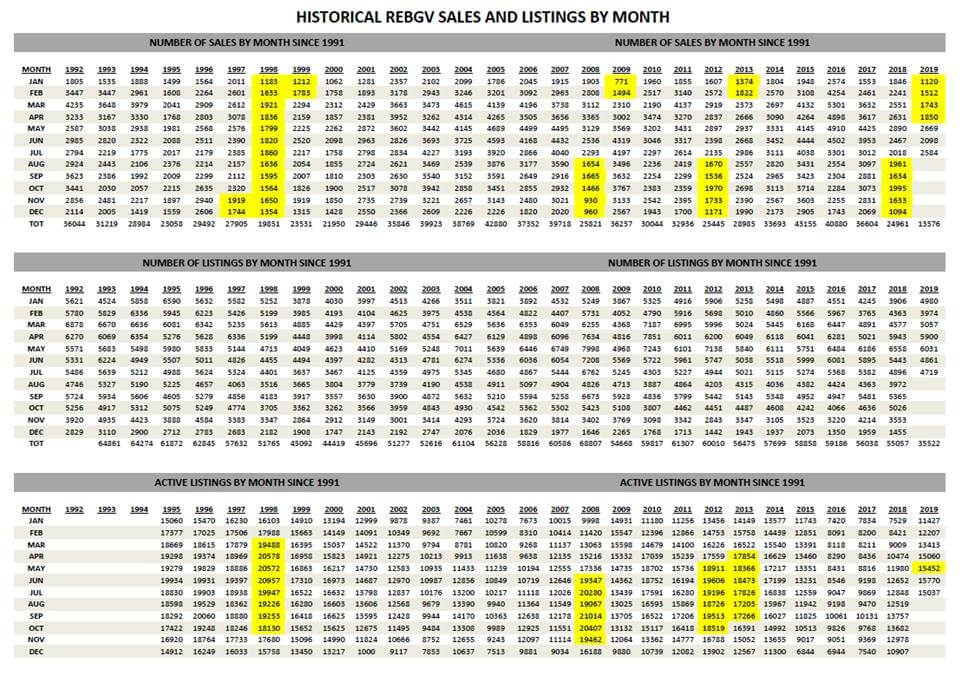 Receive Listings Before Public is Notified